Saturday 18th May 2019 saw the last day of HST (High Speed Train) operations on the Great Western main line.  These iconic 125mph diesel trains have been in continuous service in and out of Paddington since October 1976.  Now,  after more than 40 years on front line duties, they have finally been replaced by new hybrid electric/diesel IET trains.

As the successor IET trains only feature a trolley service, 18th May also saw the final day of buffet cars on the Great Western. It seems that neither staff nor passengers are happy about this though and a petition has already been organised to bring back the buffet.

On a happier note, the end of the HSTs also means that slam doors with draughty drop-down windows and outdated toilets that flush waste directly onto the tracks have both finally been consigned to history.

Four HST diagrams, listed below, were organised for the final day.  The eight power cars used (one on each end of the four trains) were in various liveries and included one in the original 1976 BR “Inter-City 125” colours. The whole event attracted significant attention from enthusiasts, the travelling public, the BBC and the press.

I went along to Paddington to watch the trains arrive and then took one of the final services to Bristol and back.  My return train, the 16:00 from Bristol, was the last regular service HST ever to arrive at Paddington.  It reached London bang on time at 17:38.

Between 17:38 and 18:03 the four trains lined up on platforms 1-4 at Paddington for a “photo call” before departing westwards,  one by one, for the last time.

The final departure to Taunton at 18:30 brought down the curtain on a British railway icon that has appeared at Paddington every day for the last 43 years. 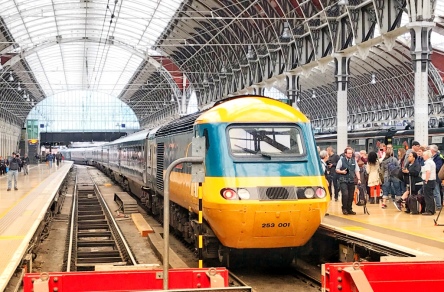 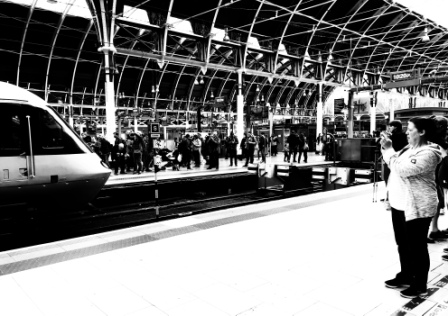 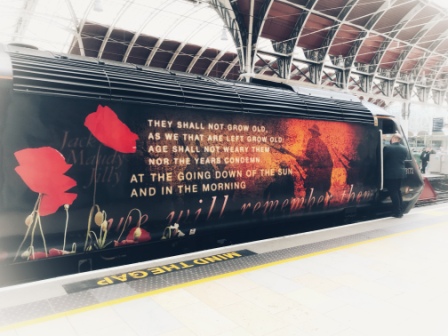 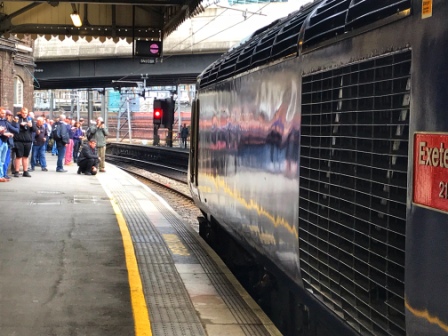 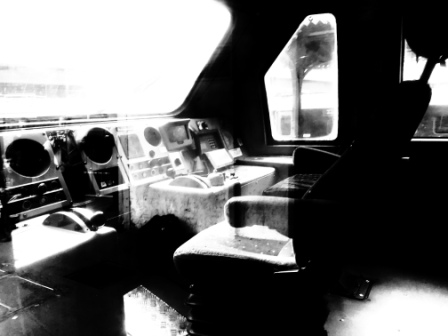 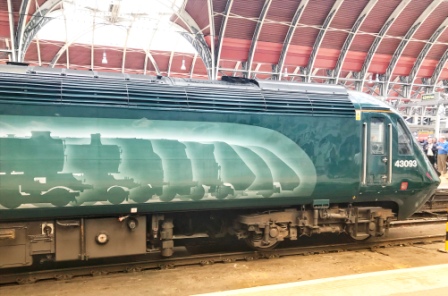 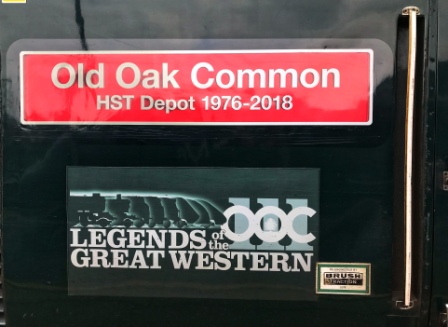 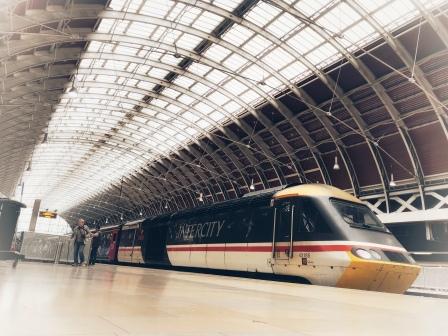 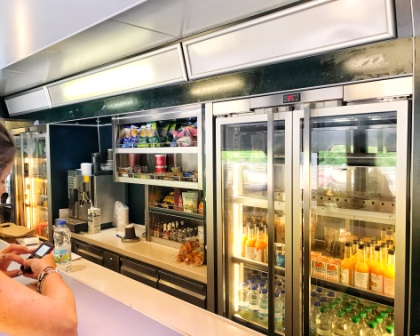 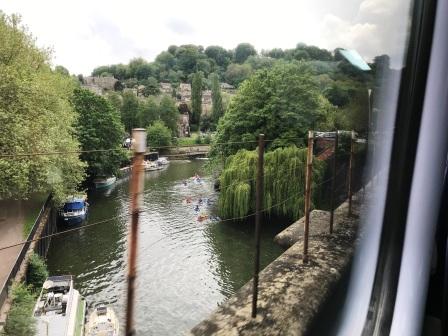 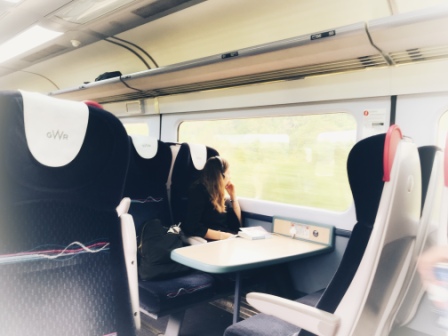 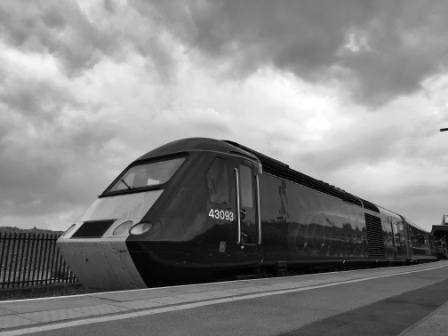 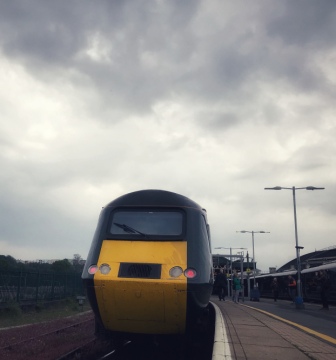 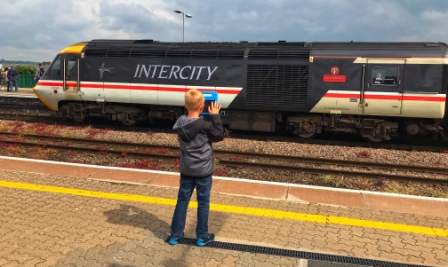 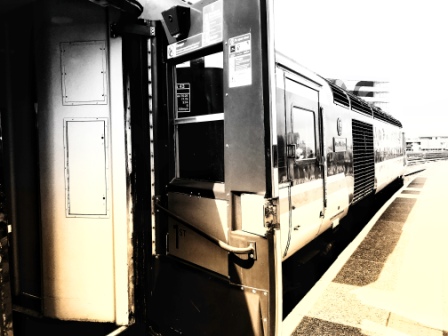 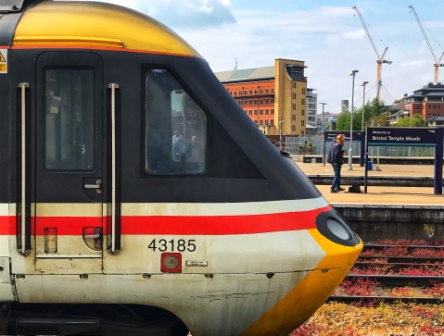 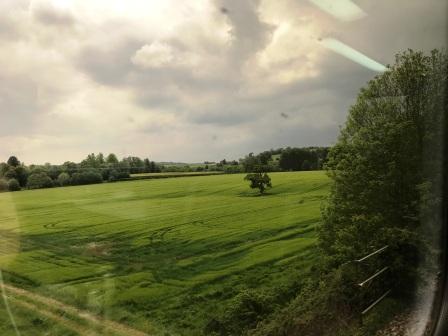 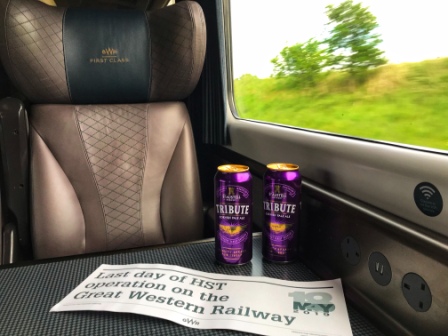 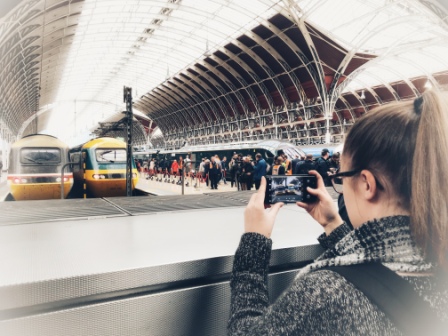 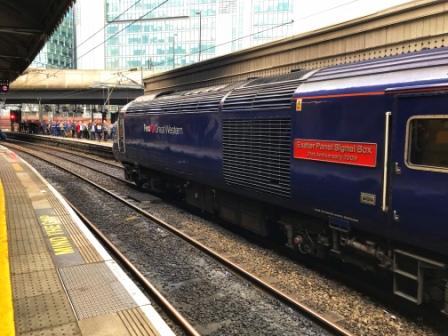