In 1976 my parents took me to Paris by car. It was the only time I went abroad with them as a child and it was all a bit of a disaster.

It didn’t start well. We managed to witness a serious road accident on the way down near Arras and ended up taking one of the victims to hospital in our car. We stayed in a very poor hotel in Versailles for 5 days and commuted into the city on one of the old decrepit trains they had running into the Invalides Station.

My parents spoke no French and we struggled with the language, the food and almost everything else.   We arrived back in Dover thankful to be back in the UK and vowed not to venture abroad again.

Eight years later, in July 1984, I went to stay with my uncle near London.  I had only met him briefly when I was growing up as he seldom came to Lancashire.

He was my father’s younger brother and he was definitely the black sheep of the family. He had a totally different outlook and life style to the rest of us. He had his own company and had made quite a bit of money out of it. He had lived in London during the 1960s and loved to talk about it.  By 1984 he was in his fifties but he had remained single.

He was also a Francophile. He loved everything about France and went there on holiday every year.

When I told him about my own opinions of France he vowed to change them. He invited me on a 5-day car trip to Normandy. The plan was to visit the D-Day beaches, teach me about French food and convert me.

We had a fabulous trip. We crossed on the Newhaven to Dieppe ferry and drove down to the small town of Vire. My uncle knew the owners of the hotel we stayed at and he ensured that I was eased gently into the world of French Cuisine. The hospitality was wonderful and the food was lovingly cooked. It wasn’t long before I was devouring such things as rabbit, snails and even frog’s legs. 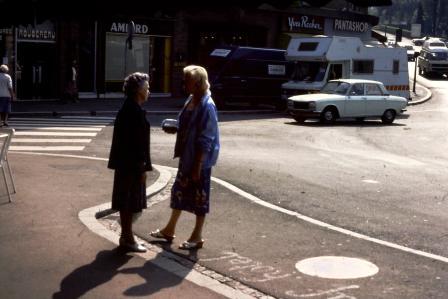 We visited St Malo and Mont St Michael, but the main event was the Normandy landing beaches. It was just after they had gone through the whole 40 year anniversary commemorations and it was both fascinating and moving. 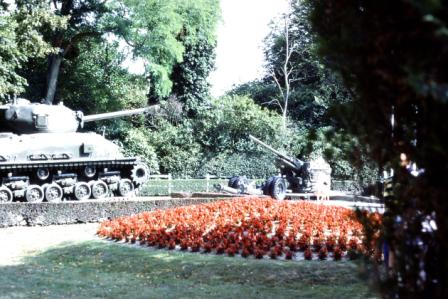 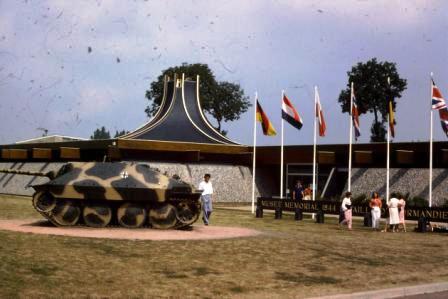 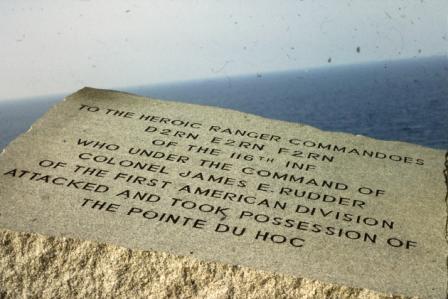 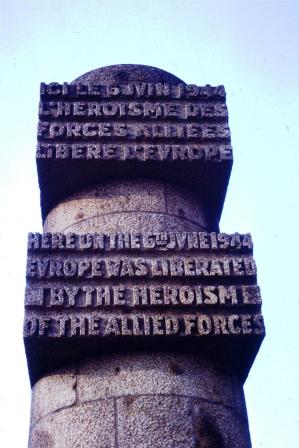 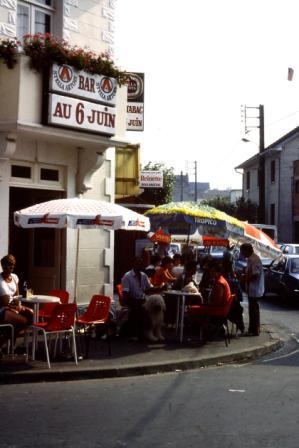 I also had my first ever flight in an aircraft on that trip; we had a 15 minute helicopter ride high up over the beaches themselves.

After 5 days we returned to the UK with my opinion of France completely reversed. The trip also helped to ignite my wanderlust. My uncle’s passion for food and travel was infectious. I started to want to travel further and see more countries myself.

There was also a dark side to the trip as I began to understand that my uncle was an alcoholic. He had always liked to drink but it was pretty clear that the alcohol had too powerful a hold over him.

Despite the best efforts of the family to try and help, the problem got worse over the next few years and it finally killed him in 1994. He was barely into his sixties.

I have many great memories of my uncle and some of the best of all are of that trip to France. 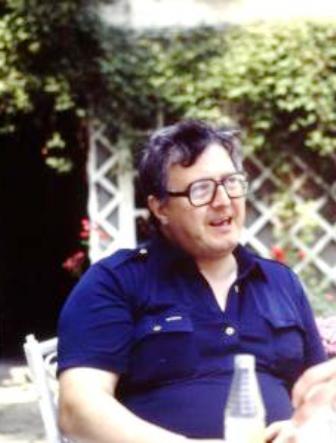