Returning to Japan via Kyoto and Kyushu

In April 1997 we returned to Japan for the first time in 3 years. We flew on ANA direct to Narita and then caught a connecting flight from Haneda to Yamaguchi Ube.

We hired a car, drove to Kyushu and stayed at the wonderfully romantic Kurokawa Onsen for a couple of nights. Our ryokan (Japanese hotel) had mixed bathing and that meant that, for once,  we could experience the onsen together. Superb! 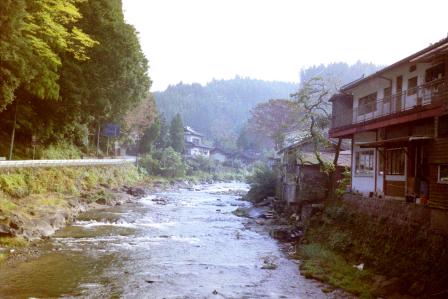 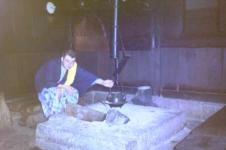 Back in Yamaaguchi we caught up with our friends and visited nearby Hagi together. 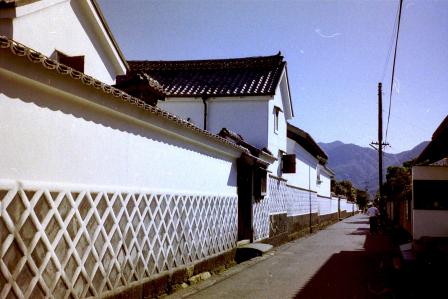 We took the Shinkansen back to Tokyo, experiencing the new 700 series and 500 series trains for the first time. 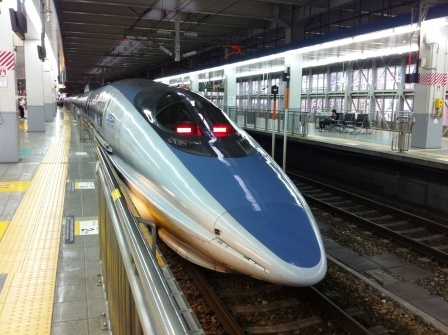 We stopped off in Kyoto on the way.

Whilst in Kyoto we also had a tour of the Umekoji Steam Locomotive museum.

At least one of us enjoyed that a lot. 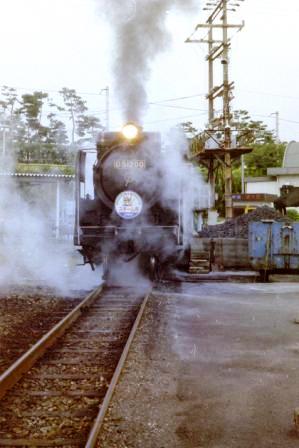 We returned to Japan again 4 times over the next 8 years: