Several trips to the German capital

Berlin has always had some kind of hold on me.

It stems, I know, from watching the film Cabaret (1972) on TV in my teens and loving it.   Later I read the books of Christopher Isherwood on which the film is based. I found them to be even more fascinating than the film.  The books deal with the changes that happen to the city at the end of the 1920s.

The speed at which Berlin has changed, perhaps, is the most fascinating thing for me. In just 150 years the city has been: a Prussian Imperial Capital; a confident and growing world city filled with new inventions and Jugendstil architecture; a bleak inflation-ridden place with an edgy existence where “anything went” ; the sinister capital of the Third Reich; a bombed-out ruin; a city divided by a wall, before finally becoming the reconstructed thriving city it is today.

I first visited West Berlin in 1984 as part of my Inter rail holiday. In 1988 I returned to Europe from Japan by Train from Berlin. The wall was still in place then and I ventured into East Berlin too. My next visit was on a business trip from Japan in 1991. The wall had just come down then but the scars were still very apparent.

In 1999 we made a longer trip to Berlin and stayed over several nights. We were on a train trip to Prague and Budapest so we travelled to Berlin by rail from London via Brussels and Cologne.    We returned to Berlin for another longish trip, again by rail, on the way to Poland in 2004.

In the 41 years since 1986 I have watched the city change much faster than any other place I have experienced. It is truly incredible.

So, here are 13 random things I like about Berlin

It is especially wonderful in winter. Liver in Berlin style is a particular favourite. Both Currywurst and the Doner kebab were invented in the city 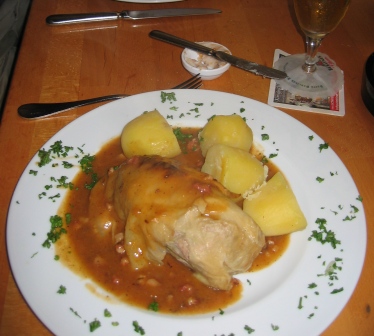 The amazing Kaufhaus Des Westerns is one of Europe’s great department stores and it has a terrific food hall. 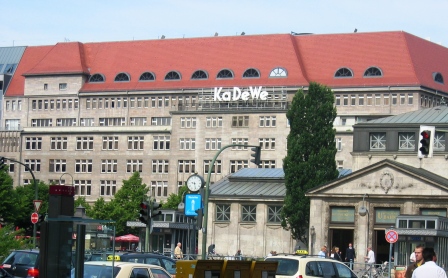 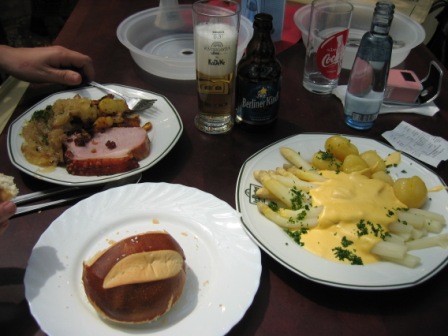 A visit to the San Souci palace. 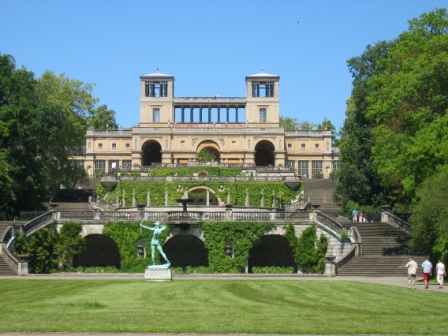 Based in Daniel Libeskind’s incredible building, the museum records the great contribution the Jewish people made to the city as well as their tragic fate.

The history of Checkpoint Charlie told at the museum near the former crossing.

The area around Oranienburg. The Synagogue and the Taschels ruined department store.

A free city tour on two regular bus routes for just a couple of Euros.

A real lakeside beach in a land-locked city. 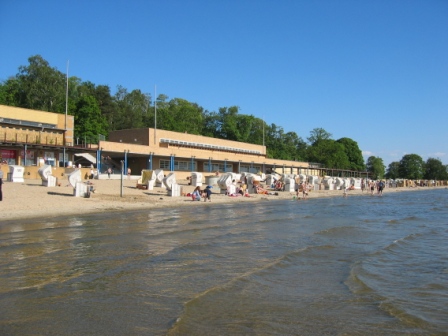 A bit intimidating but worth the effort.

13. The ruins of Anhalter Bahnhof

This terminus, once the greatest station in Berlin, was destroyed in air raids during the war.  A small part of it has been left intact as a memorial.