Sin City and the surrounding countryside

In 2009 I began working intermittently in Las Vegas, Nevada.

I had travelled there before several times over the previous 12 years, but from 2009 I needed to stay around a bit longer and make more frequent trips to Las Vegas itself and also to other cities in the USA.

I will admit that I am not a big fan of Las Vegas, probably because I have no interest in gambling, but I do recommend anyone to visit the place at least once as it is like no other city on earth.

The large famous strip casinos are fascinating the first time you see them, but the old downtown area is my personal favourite as it includes the amazing light show known as the Freemont St experience. 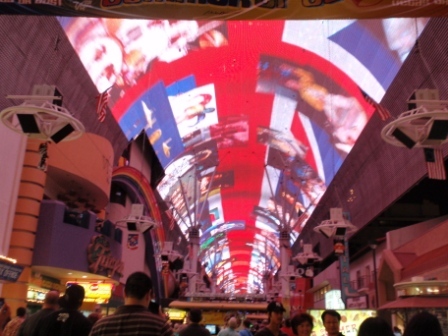 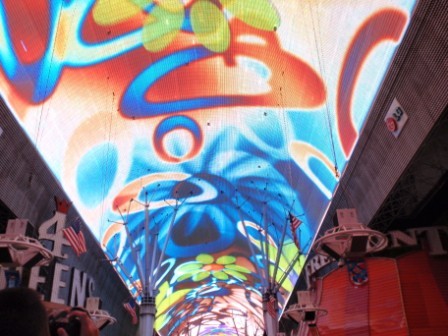 There are also two fascinating museums in the downtown area.  One tells the story of the the mafia in the USA and in Las Vegas in particular.  The other one charts the development of neon lights and has many old examples in an outside park. 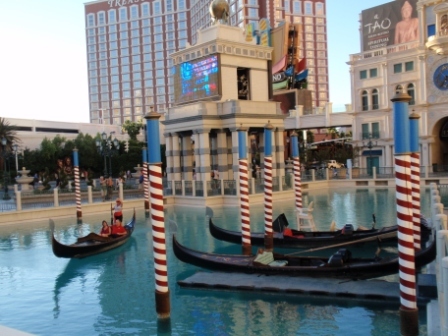 Once you have visited Las Vegas, my advice is to get out into the surrounding area.  Some of the most beautiful and unique landscapes in the south western USA are within easy drives of Las Vegas.

When I have been in Las Vegas for extended periods I have sometimes had friends to come and stay over the weekend. We have made road trips together around Nevada and also into neighbouring California, Utah and Arizona.

The first such road trip was with a friend from Canada in November 2009. 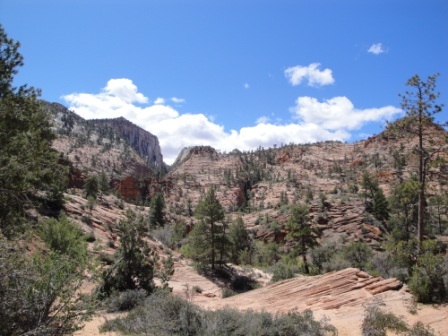 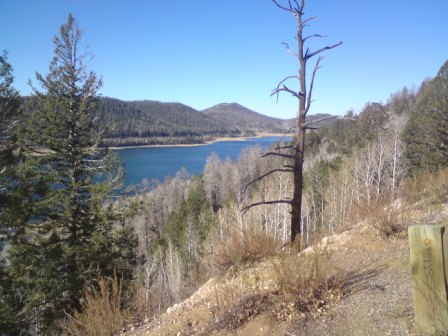 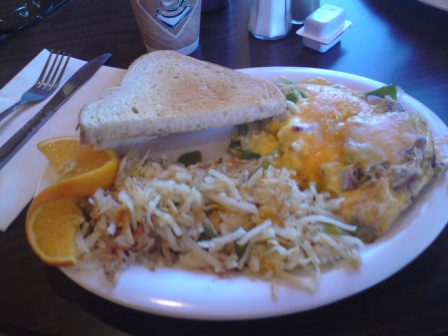 The next one was in February 2010 with the same friend from Canada and another friend from London. 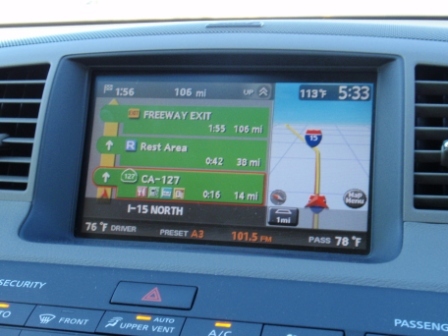 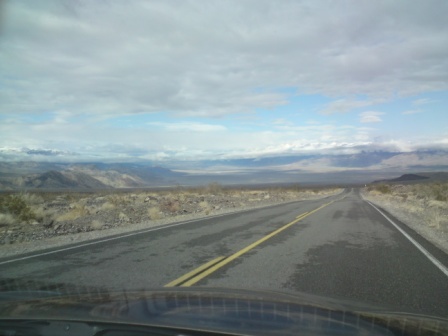 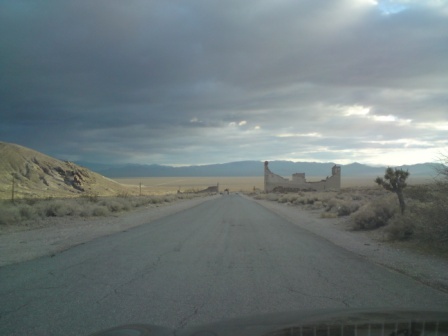 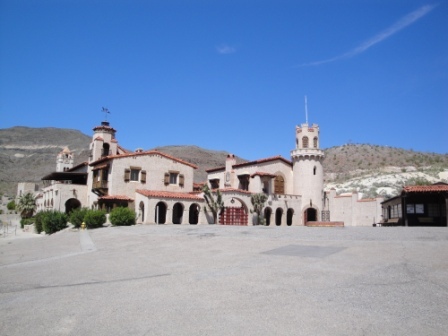 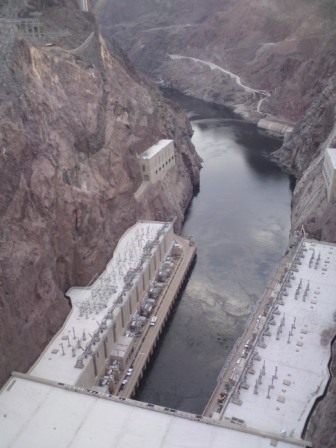 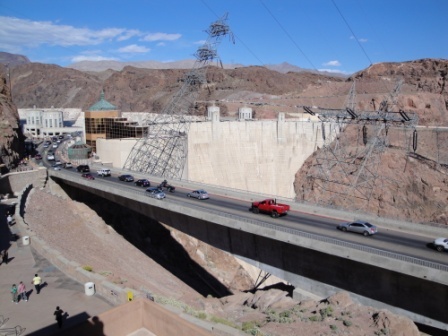 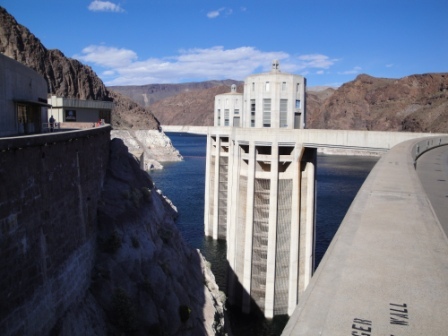 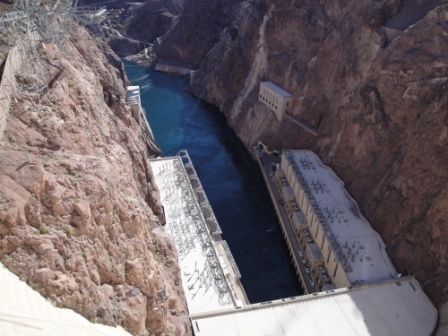 In April 2010 another friend from Blackpool visited. 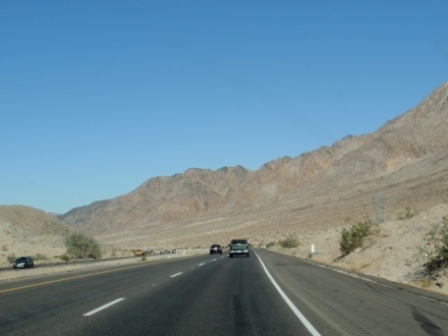 Finally in July 2016 the Canadian visited again by himself. 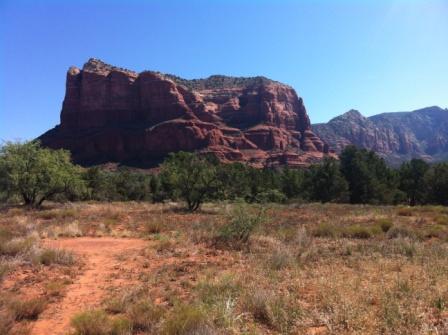 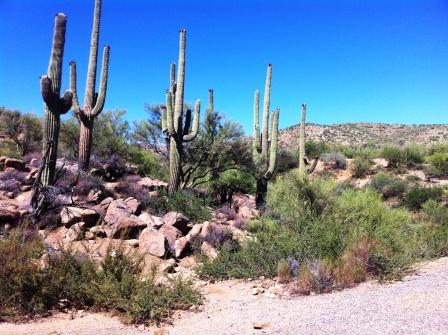