Korea’s version of the TGV

The KTX (Korea Train Express) is South Korea’s version of high speed rail. There are now several lines in operation, but the first one from Seoul to Pusan opened in 2004.   The project involved a large amount of technology transfer from France and the first generation of trains were based heavily on the French TGV design.

We visited South Korea in 2013, flying on British Airways, on the way to Japan.   We used the KTX system to travel from Seoul to Pusan. We then flew to Japan and, after some time there, we returned to Pusan using the Hydrofoil service from Fukuoka. Back in Korea we visited the Gyeongju area and then used the KTX train again to return to Seoul.

Here are 13 things we did during the visit 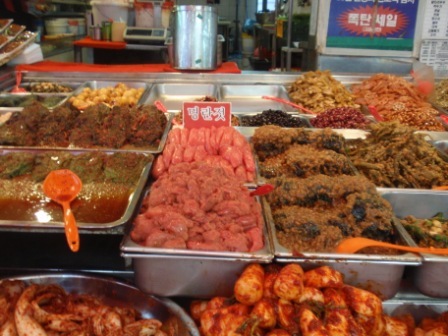 2 – We walked around Gahoe Dong. It used to be an very exclusive area for the rich and it is very well preserved. 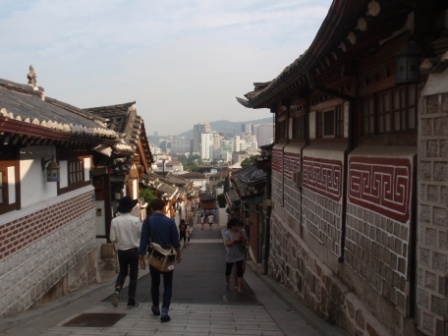 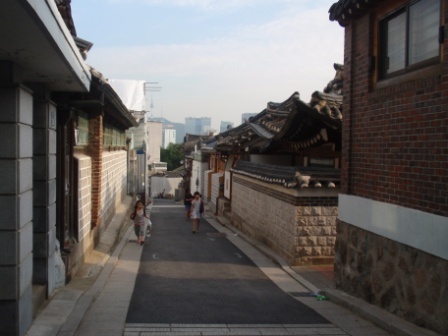 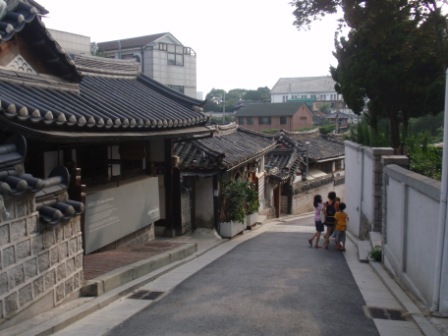 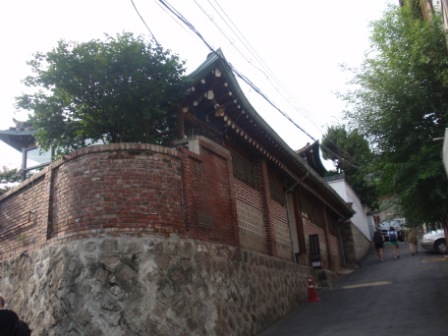 3 – We visited the 14th century royal palace and its gardens. 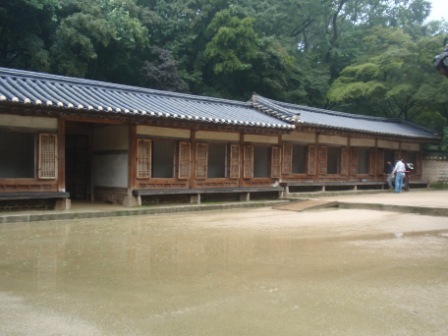 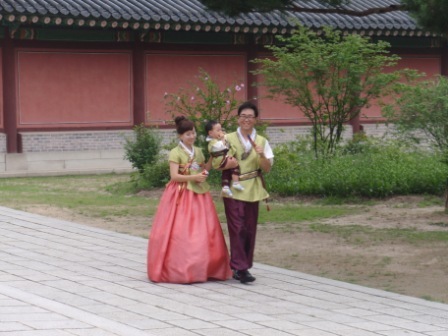 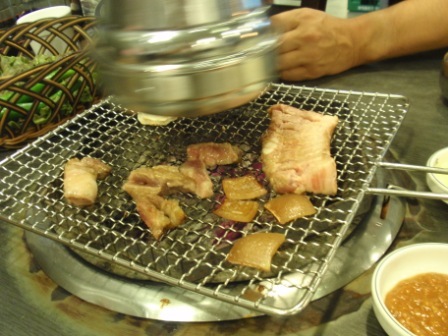 5 – We boarded the KTX train to Pusan. The train resembled a TGV and it was nothing special to be honest. The ride was smooth enough and train we caught made no stops on the journey down to Pusan.   We bought a Korean-style bento from the on-board seller and actually enjoyed it a lot. 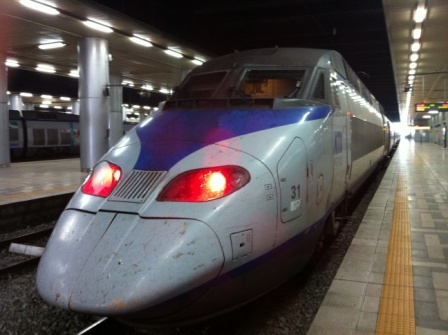 6 –  We visited the main fish market.  You can choose fish from the stalls and then have it cooked for you upstairs in the various restaurants. Excellent food. 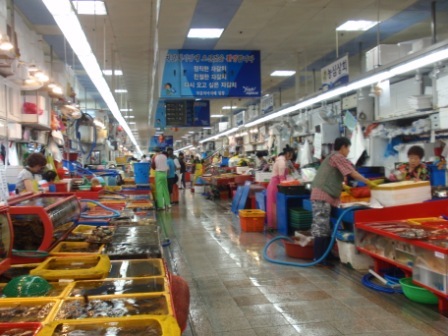 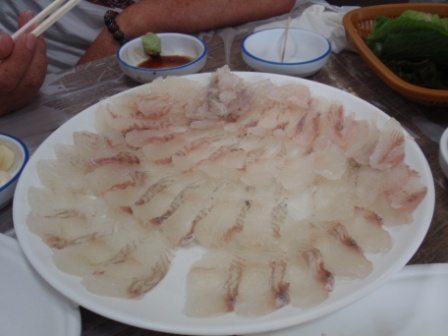 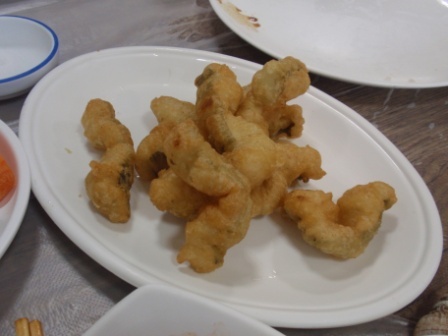 7 – I visited the United Nations cemetery just as they were preparing to commemorate the 60th anniversary of the end of the Korean War in 1953. 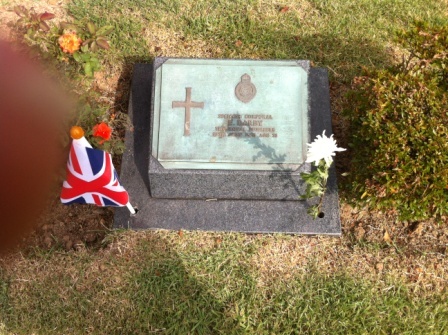 8 – We visited the Haedong Yonggung temple located right on the coast overlooking the Sea of Japan. 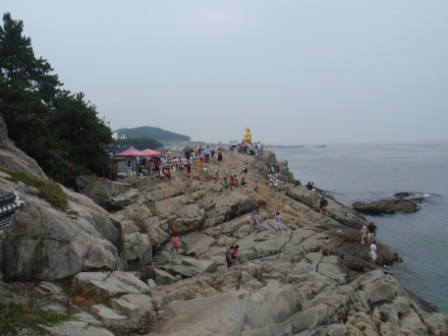 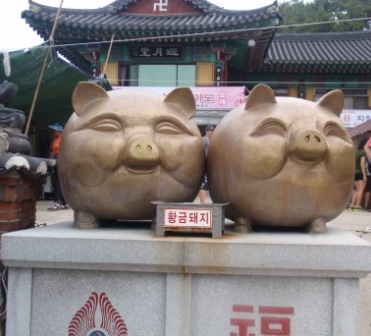 9 –  We visited the Serokguam temple. This UNESCO heritage site is located high up in the forest in the Gyeongju national park. 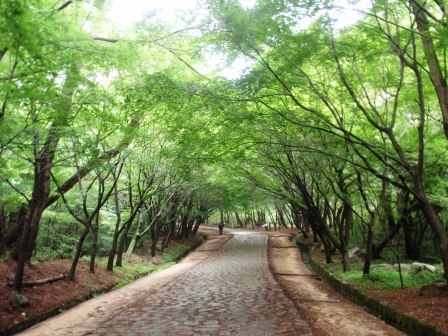 10 –  Visited the various Silla (57BC – 935AD) Kingdom sites around the town including the extraordinary burial mounds. 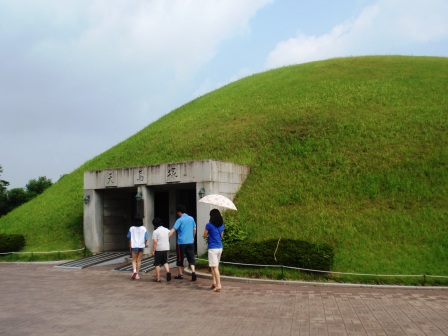 11 – We walked around the town and its impressive lake.

12 – We headed over to the trendy area of Gangnam. It has recently been made a little more famous by the song “Gangnam Style” 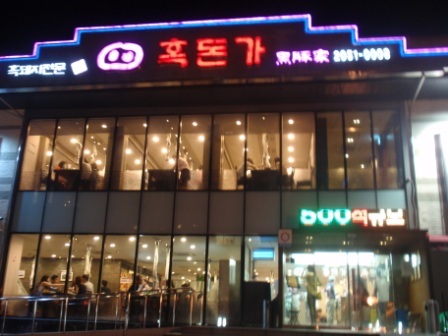 13 – We visited the impressive Korean War museum. It was again poignant as it was the 60th anniversary.