Now the song gives us three wonderful images of an old rural railway station; milk churns from the local farm waiting on the platform to be collected; a porter helping with passengers’ luggage and a cat, probably belonging to the stationmaster, sat on a seat.

None of these three things are present at Chorlton-cum-Hardy (1880-1967) but there are two tracks with trams running on them.  Chorlton was rebuilt in 2011 as a “stop” on Manchester’s successful Metrolink tram system which combines ex-heavy rail sections on the outskirts of the city with on-street running in the centre.

Chorlton is the first of a trio of Lancashire stations in the song.  It is also the first station mentioned in the lyrics that can claim to have a modern passenger transport role, and it is the only one (as of 2021) where the rails were once totally removed and then later restored.

In 1962 the journey from Manchester Central took around 8 or 9 minutes and the service was hourly or better.  Today the trams take a little longer, 14 minutes from St Peter’s Square, but are much more frequent.

Our journey to Chorlton began in the shadow of what once was Manchester Central Station.  The building, which is listed, is now used as a conference centre and exhibition hall. It cannot disguise its railway heritage though and, looking across from the Deansgate-Castlefield tram stop, it looked just like a slightly smaller version of the Midland’s other great terminal: St Pancras. 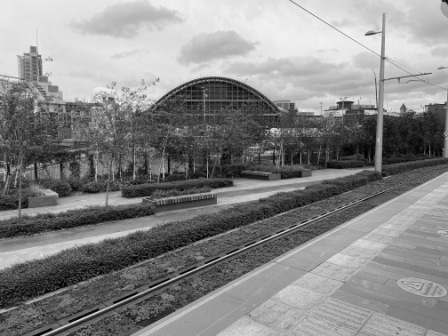 Apart from the short section of track missing from the old terminal platforms to the tram stop where we waited, our ten-minute journey out to Chorlton on the modern Metrolink tram replicated the old train journey authentically.  Metrolink have put in a couple of extra stops at Trafford Bar and Firswood, but otherwise the reinstated track follows the course of the old line exactly. 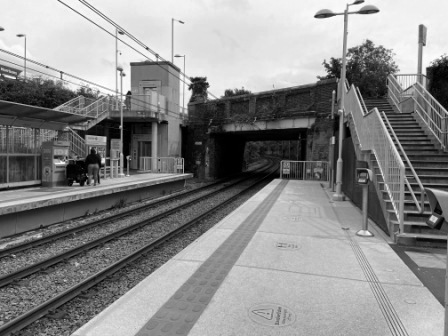 The tram we travelled on was heading to East Didsbury but services to Manchester Airport also use the line. Interestingly, before 1968, some of the trains passing through Chorlton would also have passed through the first station mentioned in the song, Millers Dale, and another to be mentioned later, Ambergate, on their way up to Derby and St Pancras.

The original Chorlton station was completely obliterated, and part of the site was used to build the Morrison’s Supermarket that stands next to the rebuilt one today.  Nevertheless, as we got off the tram and stood on the platform looking at the old railway bridge in front of us, we could easily have been convinced that the station had never actually closed but had simply been modernised into a tram “stop”.

The platforms were modern and clean and as the “stop” was unmanned there were ticket vending machines on the platform and information boards giving details of the next trams to arrive.  Everything was painted in Metrolink’s yellow; a colour scheme that I found quite attractive especially on the trams themselves.

Stairs and ramps led up to the bridge at the south side.  We exited and turned left onto Wilbraham Road and popped into the Brewski pub almost opposite. We had a quick drink and a brief discussion on the merits and demerits of the area with the barman; basically, it seemed that Chorlton was a great place to live, if a little expensive.

We turned right on Barlow Moor Road and then soon after right again onto Beech Road.  Walking around, we were very impressed with the area.  The trees and older buildings combined with a variety of different restaurants gave the whole area a very pleasant feel.

A lot of the housing around here was developed in the late Victorian and early Edwardian periods.  Back then the rural nature of the place made it very popular with the middle class.  Walking around today it was easy to imagine the well-to-do emerging from some of the plusher looking houses and walking down to the old railway station for a trip into Manchester.

Beech Road especially had a cool vibe and was home to some of the best restaurants outside Manchester’s centre.  We watched people queuing up to get into “Laundrette” before having a fantastic meal of Tapas at the excellent Bar San Juan a few doors down.

We walked around some more and were tempted by a couple more cool-looking pubs: The Horse and Jockey and The Trevor Arms.   Sadly, we were a little short on time, so we continued our walk vowing to come back to the area in the future to see some more of it.

We continued our trip with a walk along the River Mersey which passes through Chorlton. Not many people associate Liverpool’s most famous waterway with the outskirts of Manchester, but the walk along the banks, but for a bit of Manchester’s famous rain, was very pleasant indeed. 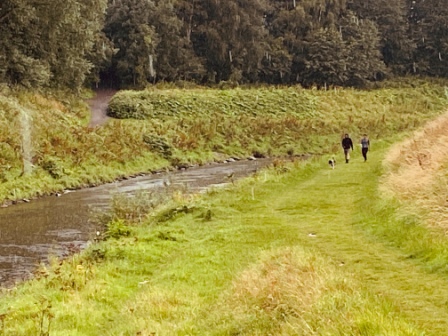 The Mersey eventually led us to Chorlton’s Water Park: a large area of reclaimed farmland with an impressive lake in the middle of it.  There were plenty of people jogging, walking dogs, and feeding the ducks when we arrived.  Suddenly began to rain even harder and we got a bit more water in the park than we had bargained for. 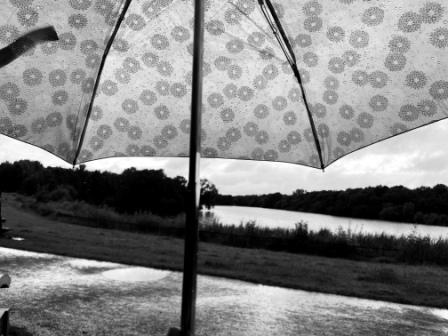 After drying off, we came to our final stop: Manchester’s South Cemetery. It is the largest municipal graveyard in the UK and the second largest in Europe.  It is the final resting place of many of the most famous Mancunians; including painter: LS Lowry and aviation pioneers: Alcock and Brown.

We had a good wander around and then found the one grave I was looking for. Ernest Marples, who was born in Levenshulme in 1907 and died (a tax exile) in Monaco in 1978, is buried here in the family grave. 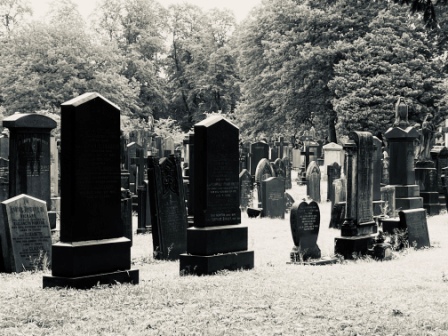 Marples was Minister of Transport from 1959 to 1964 and he was the cabinet minister behind the hiring of Richard Beeching in 1961.

Many blame Marples, the politician, for the station closures that were carried out by the more famous civil servant he hired.  There is also some disquiet over the fact he was personally involved in motorway construction at the same time as he was overseeing railway closures.

As we were looking at the grave it began to rain again. We left Marples to rest in peace and hurried off to the Metrolink stop nearby and returned to the centre of Manchester along a railway line that he helped to close.