The mural at Warren Street    (Crosby, Fletcher and Forbes) is another pun, this time on the word “warren” as it depicts a maze.

I must admit I have never quite seen the point of the Victoria line stopping at Warren Street. The line connects with the Charing Cross branch of the Northern line but there is no cross platform Interchange.  A missed opportunity but omitted to save cost no doubt.

Just around the corner from Warren Street Station is Pollock’s Toy Museum. The collection is housed in six rooms and is a fascinating assortment of Victorian dolls, teddy bears, toy soldiers and much more. 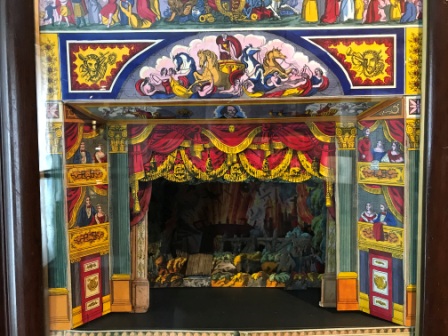 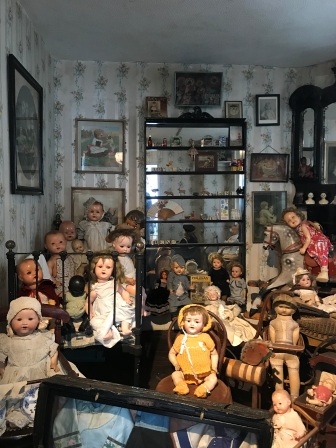 The original Pollocks started as a printers shop in Hoxton in the 1850s and was involved in the production of some of the toy theatres you can also see in the museum.

I will admit that I chose this one just because it is situated opposite the tube station and it has a royal name linked to Victoria herself.  Nevertheless, it is vibrant welcoming pub and has the added attraction of a roof garden. 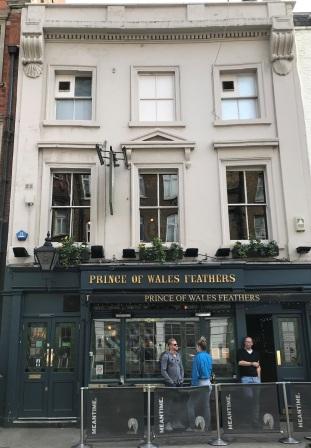