In 2007 JR began to introduce new N700 series trains on the Tokaido and Sanyo Shinkansen. The maximum speed on both lines (270km/h and 300km/h respectively) remained the same as before, but the new trains had faster acceleration and tilted around bends. This enabled them to reduce the time from Tokyo to Shin Osaka down to 2 hours and 22 minutes (8 minutes saving).

In August 2010 we returned to Japan. We used Finnair and flew via Helsinki. We arrived at Kansai airport and departed from Tokyo. We used the new N700 trains to travel from Kyoto to Yamaguchi and then back from Fukuoka back to Tokyo.

On the way out to Japan we stopped for a day in the Finnish capital. I had visited Helsinki a few times previously on business (the first time was 1995) but this was my first trip as a tourist.   We walked down to the quayside and had lunch overlooking the harbour. 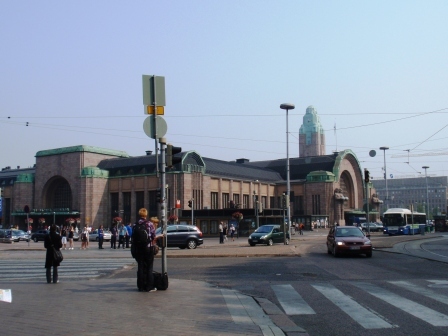 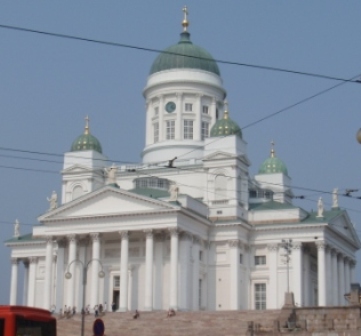 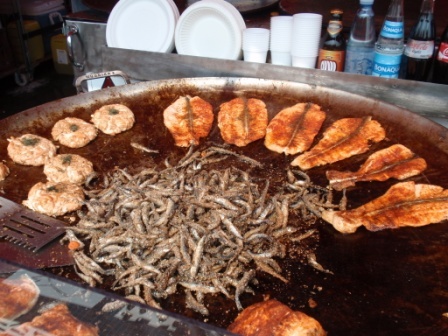 After arriving in Japan we went straight to Kyoto and spent a few days there looking around the sights, eating and drinking.

After returning to Yamaguchi  we spent time there and had a day trip to Hagi.

We also had a trip to Aso in Kyushu with a stop for eels in Yanagawa on the way back.

We spent a lot of our time in Fukuoka. It has certainly become one of my favorite cities in Japan.

We looked at the old “Minoshima” district 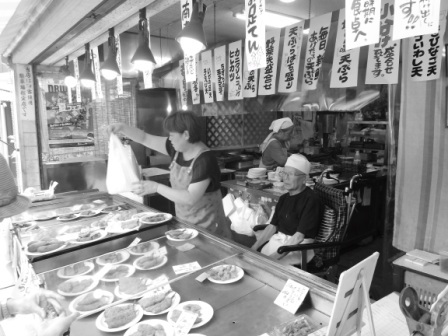 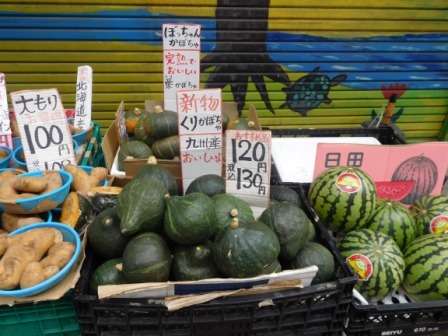 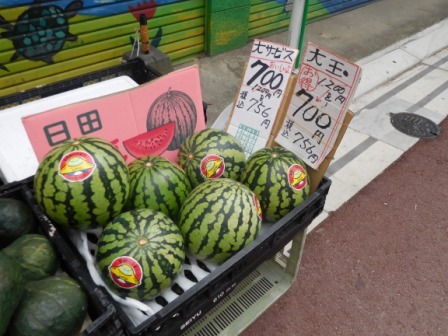 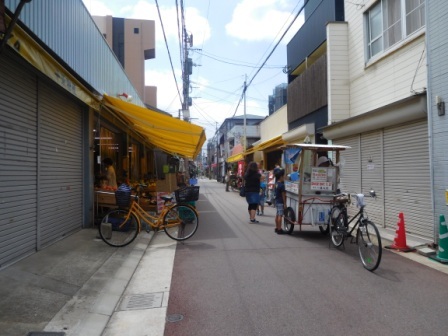 We visited the fish market 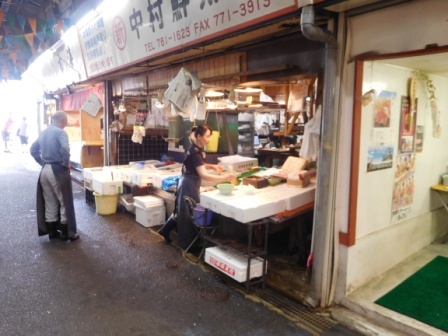 We looked at the amazing Hakata Gion festival floats

We ate at our favourite Yakitori place

We spent and evening at our favourite pub – “Teradaya” 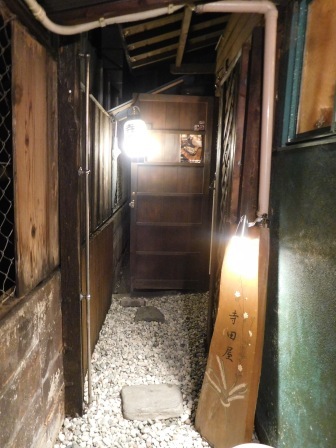 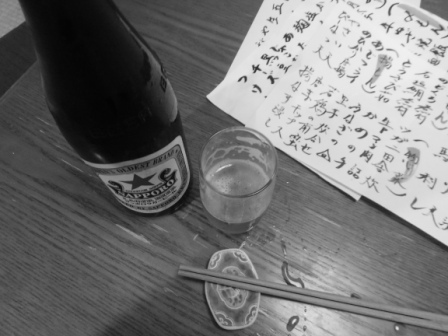 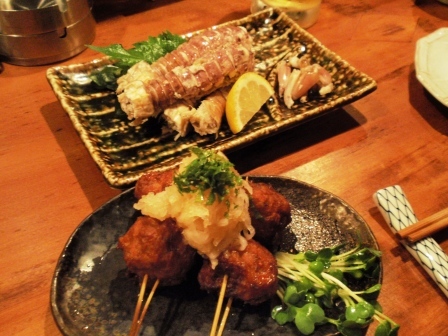 We went to Obon island 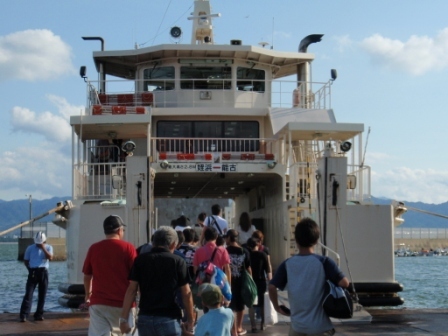 We ate ramen at a Yatai 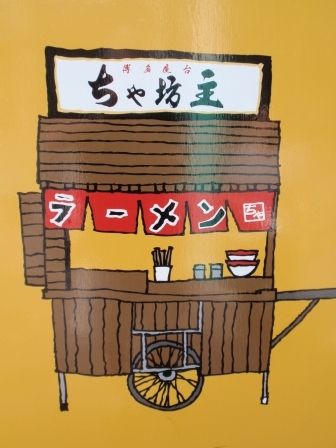 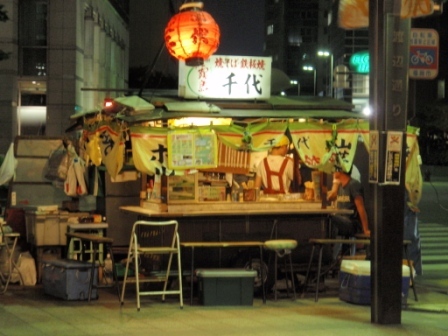 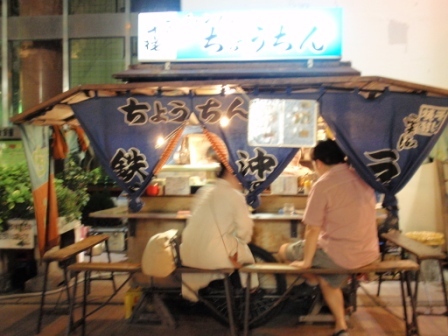 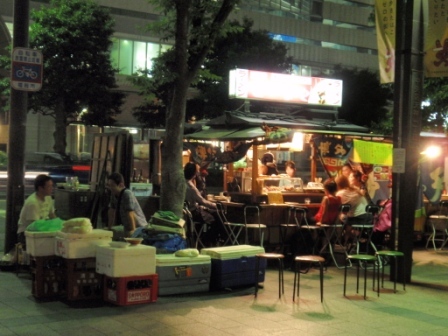 We ate ramen at the famous “Akaren” shop. 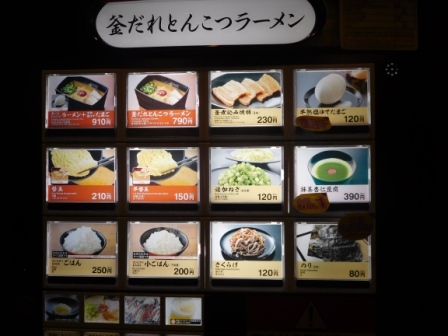 We travelled back to Tokyo directly from Fukuoka.  The N700 train took just under 5 hours to complete the trip.

In Tokyo we had a tour of the area around Nezu with its little shops.