New York has a reputation of being unfriendly.  In the sort of surveys that often appear in the travel magazines and newspapers, the city has often been voted one of the most unfriendly cities on the planet. 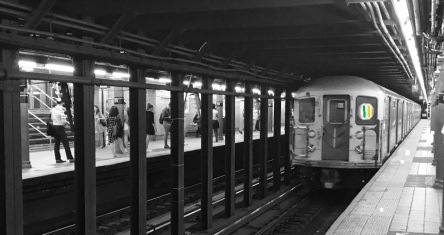 Personally, I have never found the place to be unfriendly at all.  Yes, the image of the New Yorker always in a hurry with no time to stand and chat certainly has some truth behind it, but being in a hurry is different from being unfriendly. 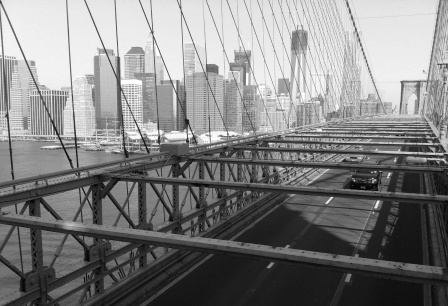 During my own numerous visits to the city, I have lost count of the times I have been offered help with street directions or been assisted with the operation of the subway gates (why is it so difficult to swipe the Metro Card?). 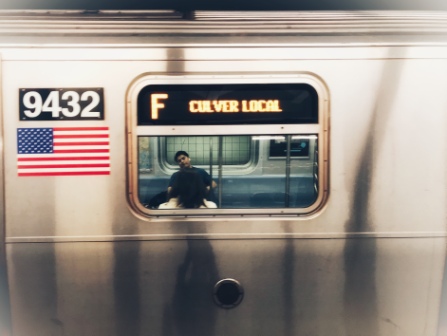 One time when I stupidly fell over my own suitcase at a subway entrance, I was immediately surrounded by three or four people trying to help.   More often than not I have found that a smile aimed at a stranger on the street will be rewarded by a smile in return. 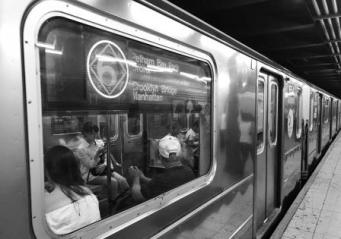 Whether the place is unfriendly or not, I have certainly never found it particularly difficult to meet people in New York. Americans are famously more willing to talk to strangers than British people and New Yorkers are no exception to that rule. 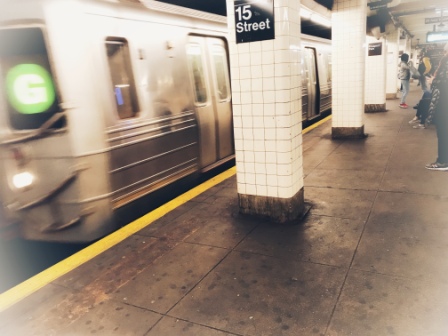 I have had people strike up little conversations when sitting on park benches, in shops and even on the subway, but my best experiences of meeting New Yorkers have always been in the city’s bars, specifically in Irish bars. 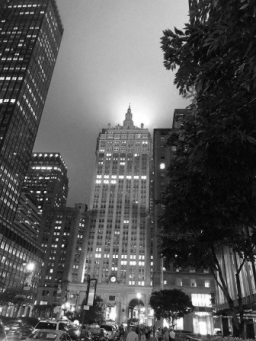 I make an average of 3 or 4 trips to New York every year.  Usually they are short affairs; I normally fly in at the end of a 2-week USA business trip, spend a night and then fly on to London the next day. Sometimes if I am visiting customers nearby or doing a trade show at the Javits Convention Center I might end up with two or more nights, but normally it is just one. My regular pattern is to arrive around 3pm or 4pm, check into a hotel, go straight out, walk around the city for a few hours, eat something and then finish the evening with a few drinks in an Irish pub. 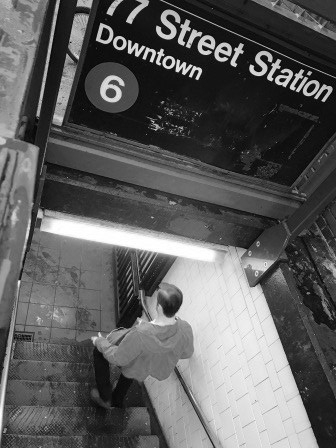 My choice of hotel in New York is normally decided by price.  If it is particularly expensive I might even stay closer to one of the airports, but I still usually manage to find a place in Manhattan. 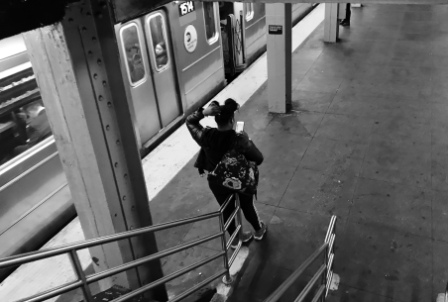 I will normally pick a different area to explore each time. Sometimes I will walk around close to the hotel, other times I will catch the subway and explore somewhere else.  Wherever I go, walking the city never ceases to amaze and excite me. 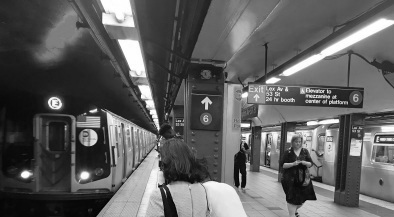 I started visiting Irish pubs by chance and then it turned into a kind of a hobby.  In the end I downloaded lists of the best Irish pubs in the city from different websites and sought out the best places. 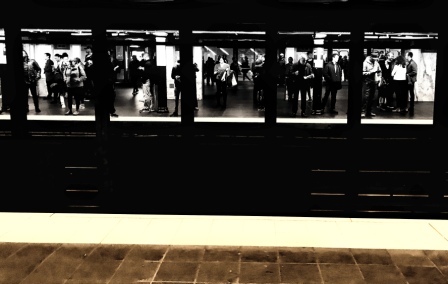 I found that the UK Guardian newspaper website and Time Out had the best lists. In New York, just as everywhere else, there are a lot of false / plastic Irish bars, so it pays to seek out the most authentic and best. 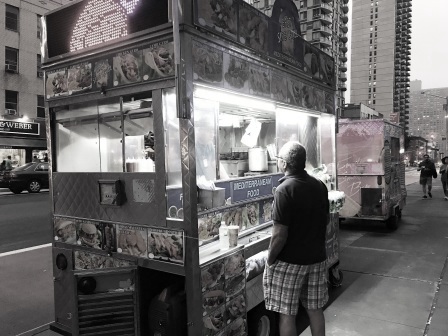 On each visit to the city I would check out one or two of the pubs on the list, I’d normally try and sit at the bar and initially intend to stay for one or two drinks. Sometimes I would just end up happily sitting by myself for an hour or so. More often than not, though, I would end up in conversation with the person next to me and end up staying much longer than I anticipated.

Here is a list of 13 Irish pubs  I have visited in New York over the past 6 years with details of some of conversations and the “craic” I experienced in them.   The first 9 pubs are in Manhattan and they are listed geographically from north to south.  The final 4 pubs on the list are located, one in the Bronx, one in Queens and two in Brooklyn.