In 2004 we organised a charity event at work based on the very popular “three peaks” challenge.

The normal challenge is to ascend and descend the three highest mountains in Scotland, England and Wales (Ben Nevis, Scafell Pike and Snowdon) within 24 hours. We added a ride on Blackpool’s famous “Big One” roller coaster and attempted to complete the whole thing within 36 hours.

Five of us took part in the challenge. A sixth person offered to drive us in the company vehicle from peak to peak.

First we drove up to Fort William and stayed there overnight. We started out at 8am the next morning at the foot of Ben Nevis and climbed to the summit.

We stayed overnight at a B&B in Penrith and then made our way to Blackpool the next morning. The kind people at Blackpool Pleasure Beach let us ride on the first test train (with the only other passengers being plastic water weights) on the Big One. For me, that was easily the most frightening part of the whole trip.

In the afternoon of the second day we arrived in North Wales and completed the ascent and descent of Snowdon to finish the challenge.

We raised over 2,000 pounds for a local charity.

The following year we returned to Scotland and raised a similar amount by attempting a challenge based on walking and camping around a series of Munro Mountains near Kyle of Lochalsh.

The photographs below are from the second trip. 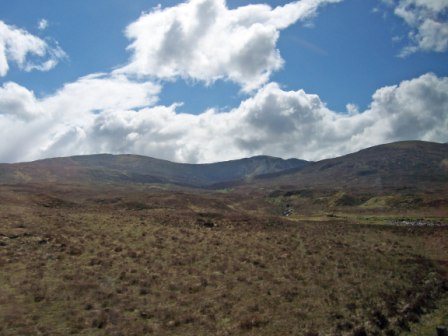 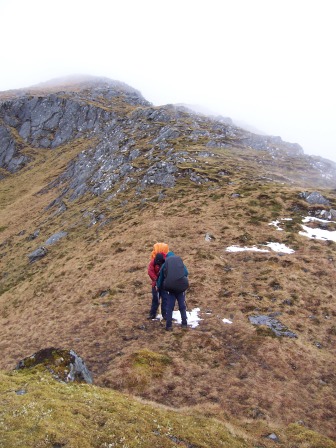 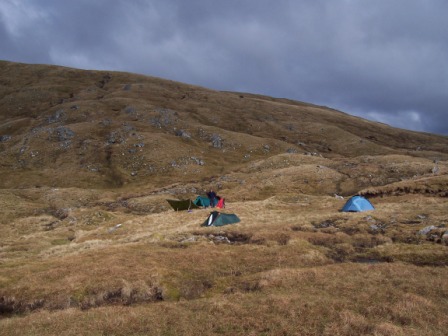 Back in Kyle of Lochalsh.

We eventually returned to London via Inverness on the impressive Kyle of Lochalsh railway.

Here are some views from the train windows – 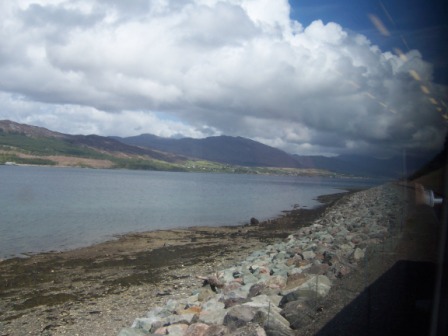 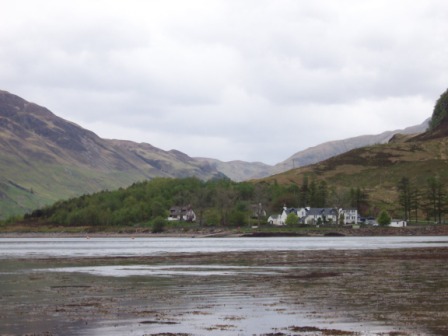 In 2017 my wife and I returned to Snowdon and walked up to the summit using the Llanberris Path.  We watched the trains of the Snowdon Mountain Railway on the adjacent line as we climbed and descended. 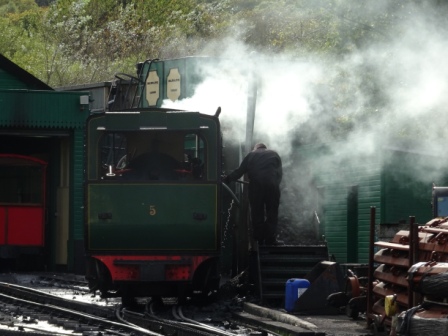 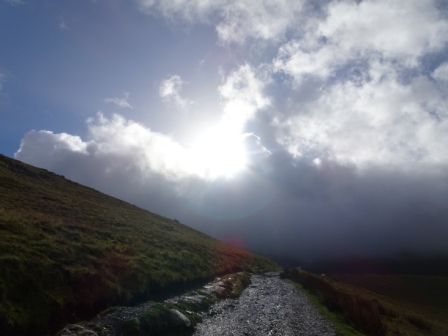 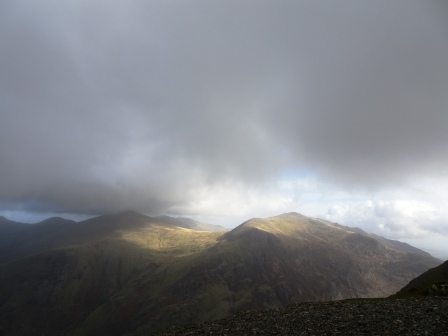 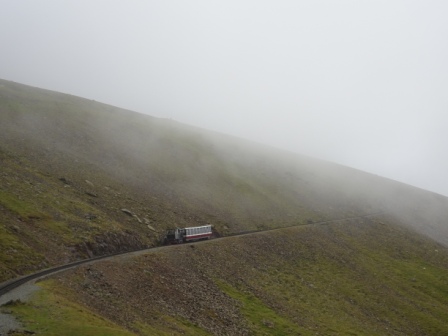 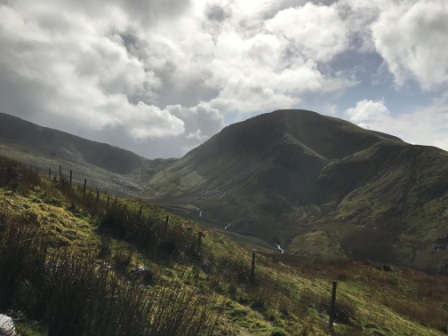 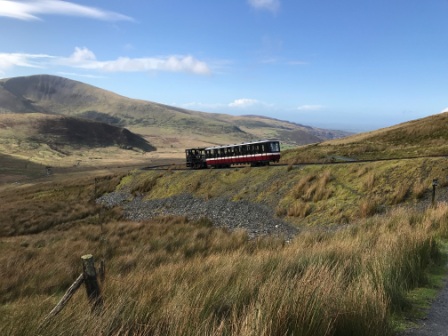 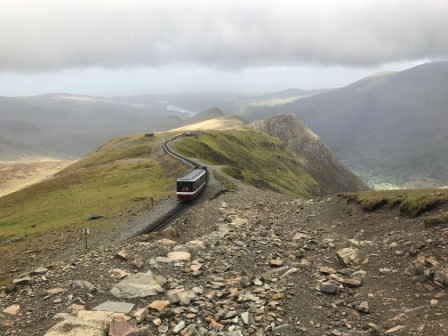 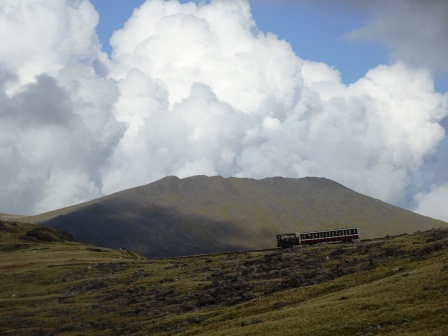 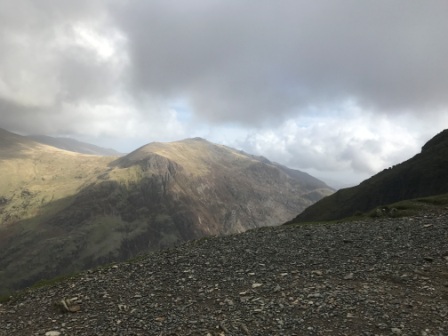 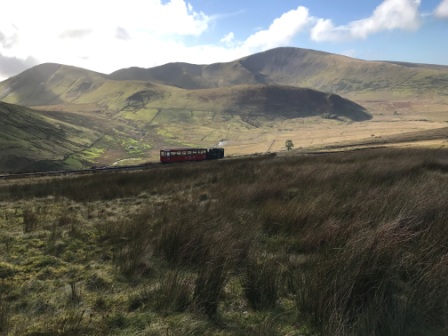 We also visited the other railway in Llanberis; the lake railway –

We visited the nearby National Slate Museum of Wales too.